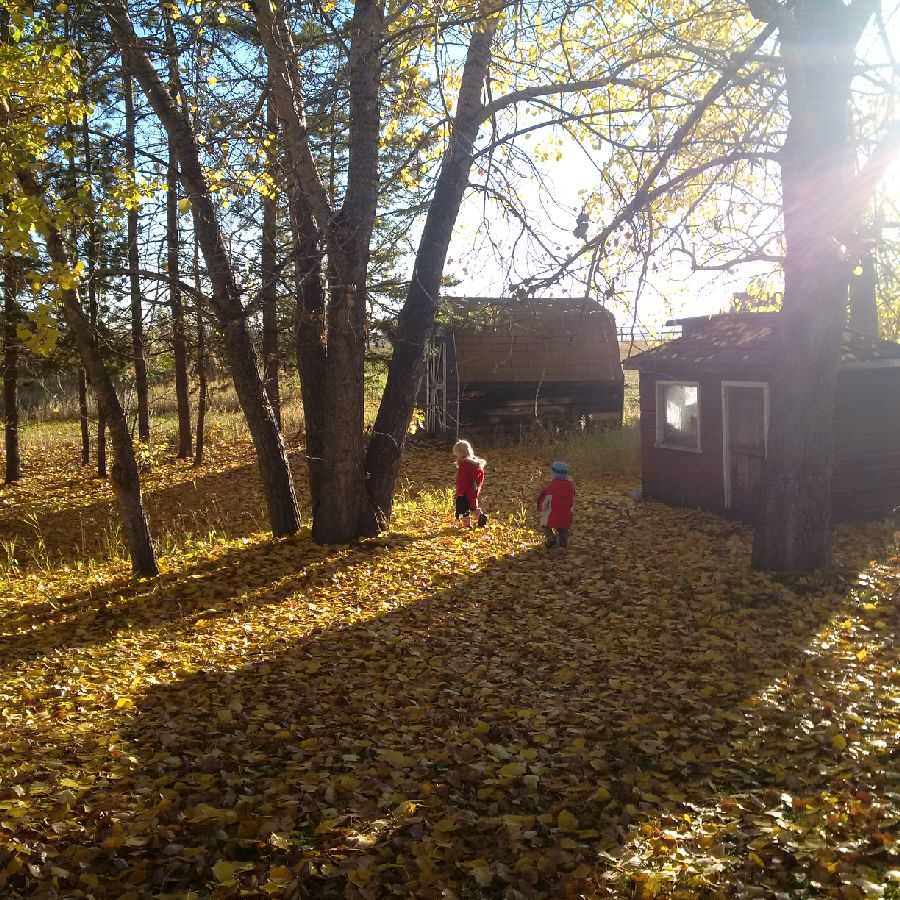 Have you ever considered opting out of sending your children to school? Hey I’m serious here!  Did you know that there are parents everywhere practicing what we call unschooling?  It’s a real thing and apparently it gets real results!

You might think that unschooling is so far out there, but some of the most famous genius legends were taught this form of education and I’m sure they aren’t going to be the last!  Albert Einstein said, “I never teach my pupils, I only provide the conditions in which they can learn.”  It’s becoming a well known fact that forced learning is not very effective, at least not long term, but if you allow someone to learn by following their own interests, they have much better success at retaining the information.

So what is unschooling?  Well, it is quite simply forgoing the system all together and letting your child self-guide themselves when it comes to learning.  It’s incredibly effective if done right.  As a parent you need to be dedicated to it and willing to support their curiosities by paying attention to their interests and giving them the resources that they need to learn on their own.  It’s fascinating and it’s very unconventional, but it’s been known to work.  The most interesting book I’ve read on the subject is Summerhill School: A New View of Childhood.  It was originally published in 1960 and is based on Summerhill School, which is a successful “free school” founded in 1921 in England.  It’s probably the most famous free school out there and is quite often compared to Never Never land”.  It’s a fascinating read that you are sure to enjoy!

The current education system is very much a “one size fits all” system, and in this day and age people are looking for the opposite.  Parents want to embrace their children’s uniqueness and allow them to always continue following their curiosities.  “Our rapidly moving, information-based society badly needs people who know how to find facts rather than memorize them, and who know how to cope with change in creative ways. You don’t learn those things in school.” said Wendy Prieznitz (author of Challenging Assumptions in Education, from Institutionalized Education to a Learning Society)

Peter Gray, Psychologist and the author of many introductory Psychology textbooks, wrote an interesting book called Free to Learn.  His book really emphasizes the importance of play when it comes to learning.  He has some very strong views on the subject and has actually compared our current education system to prison.  “Everyone who has ever been to school knows that school is prison, but almost nobody beyond school age says it is. It’s not polite. We all tiptoe around the truth because admitting it would make us seem cruel and would point a finger at well-intentioned people doing what they believe to be essential. . . . A prison, according to the common, general definition, is any place of involuntary confinement and restriction of liberty. In school, as in adult prisons, the inmates are told exactly what they must do and are punished for failure to comply. Actually, students in school must spend more time doing exactly what they are told than is true of adults in penal institutions. Another difference, of course, is that we put adults in prison because they have committed a crime, while we put children in school because of their age.” (Peter Gray, Free to Learn).

Unschooling is definitely not for everyone, but the fact that it can be so successful does raise a lot of questions as to the legitimacy of our current public system and whether or not there needs to be some drastic changes.  I’m constantly hearing of longer days, less recess time, and more homework.  And with all the research showing us how important it is for children to have free time to just play, it might be heading in the wrong direction.  There are many other forms of alternative education, such as home schooling (now including online) or different types of private schools.  For example, Reggio inspired  and Montessori schools tend to be more child-led learning and seem to be a step in the right direction.   I believe that no matter what decision you make when it comes you your child’s education, we still owe it to our children to do our research and do what we think is best for our own family.

One thought on “What is Unschooling?!” 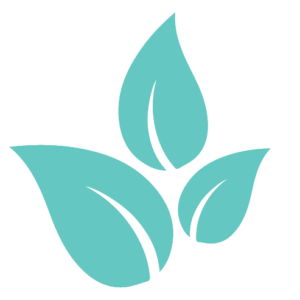 As a mother of 3 kids, and Author of 5 successful children’s books, I am passionate about living a holistic lifestyle and continuously look at the picture. My family and I live out in the country, grow our own food, speak our own minds, and dream really big!